Edmond Charles Ogden has held a Certificate of Transport Management since July 1993. Since joining the bus industry he has been Chairman of the Orana Branch of the Bus NSW and he is also on the Executive of the NSW Bus and Coach Association. In January 2001 he was elected Country Vice President of BCA NSW. The BCA was restructured in 2004 and then served a second term as a Director on the Board.

We employ qualified diesel mechanics to service and look after our fleet of buses and coaches as well as the appropriate general hands. We have a total of 95 vehicles which range in capacity from 14 - 61 seats and employ a staff of 140. Our staff are all highly professional from our Administration Staff to our Mechanics and Drivers.

We have fully equipped workshops in Mudgee, Wellington and Dubbo to service our vehicles. Our mechanics regularly attend maintenance conferences, bus shows and training seminars to keep up with the latest trends.

Edmond and Tony have also been NSWTI Driver Authority Trainers since 1991 and Peter since 2006. Between them they have trained in excess of 4000 new bus and coach drivers.

All drivers in our business have to hold a current NSWTI Driver Authority and current RMS Drivers License for the size of vehicle that they drive. They are checked on a regular basis to comply with RMS standards. 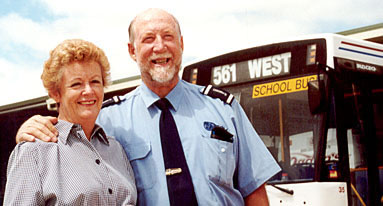 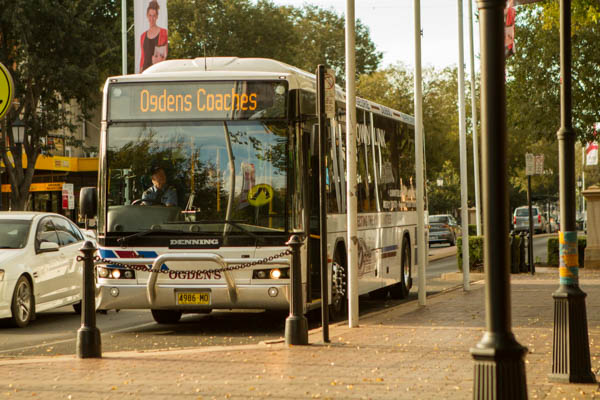